Digital construction diary for a project of the century

qapture is responsible for the construction site documentation in four expansion stages until completion. The project started in 2021 and will run for three years until the planned end of construction. The virtual documentation provides point clouds and photos as output. Among other things, the data records the ceiling and floor installations so that the companies involved can clarify the next steps during construction meetings and track previous work.

Since the parliament building is a UNESCO World Heritage Site in Vienna's Inner City, qapture's construction documentation captures important information that will be needed many decades from now. 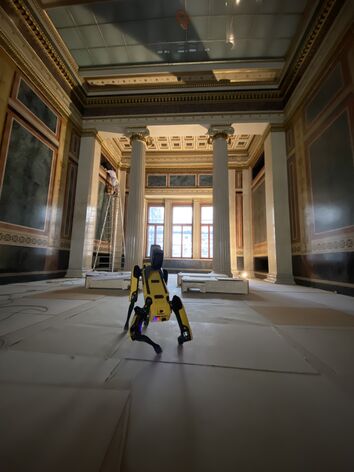 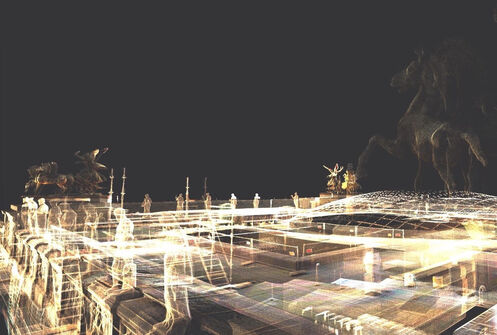 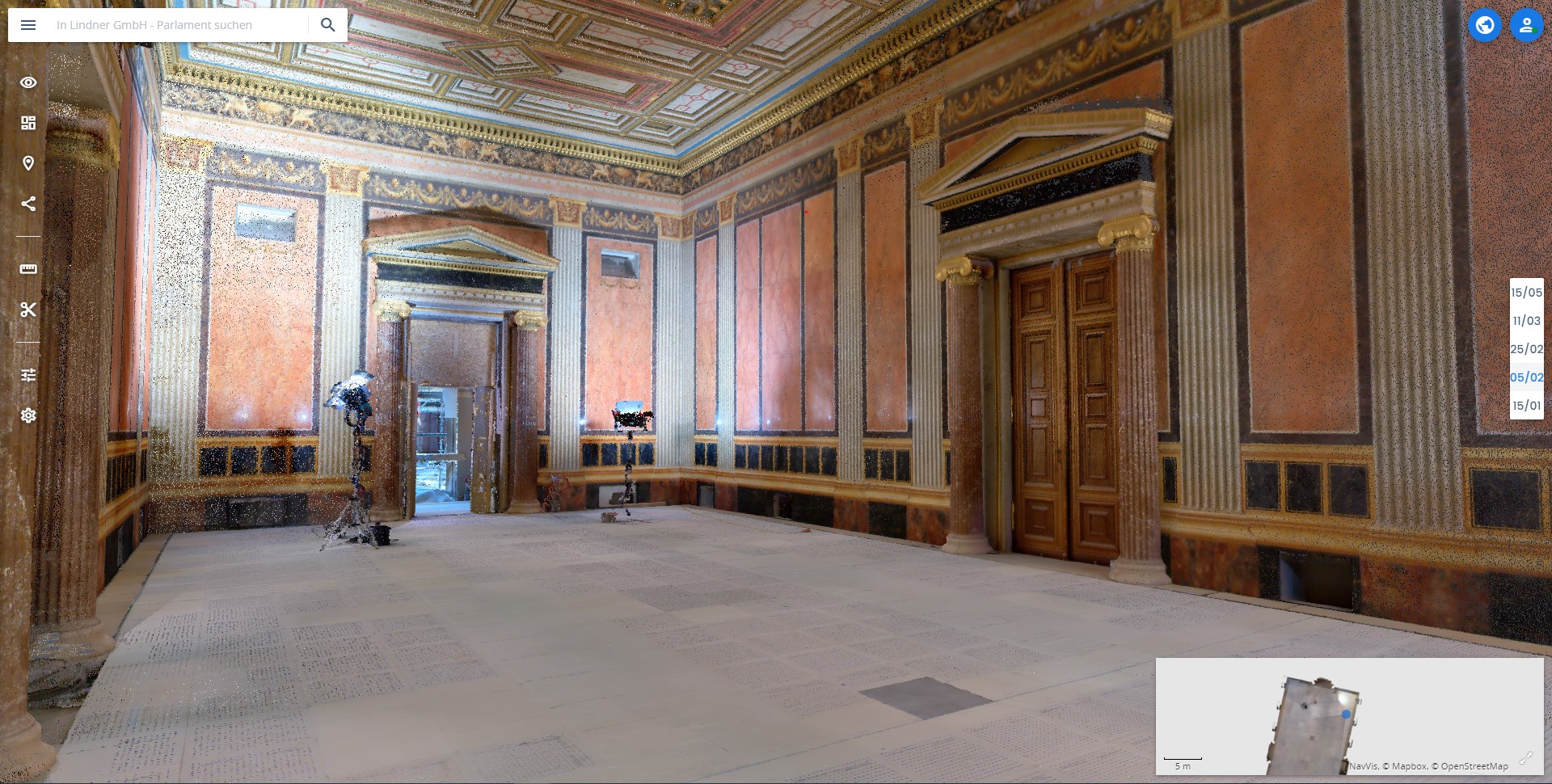 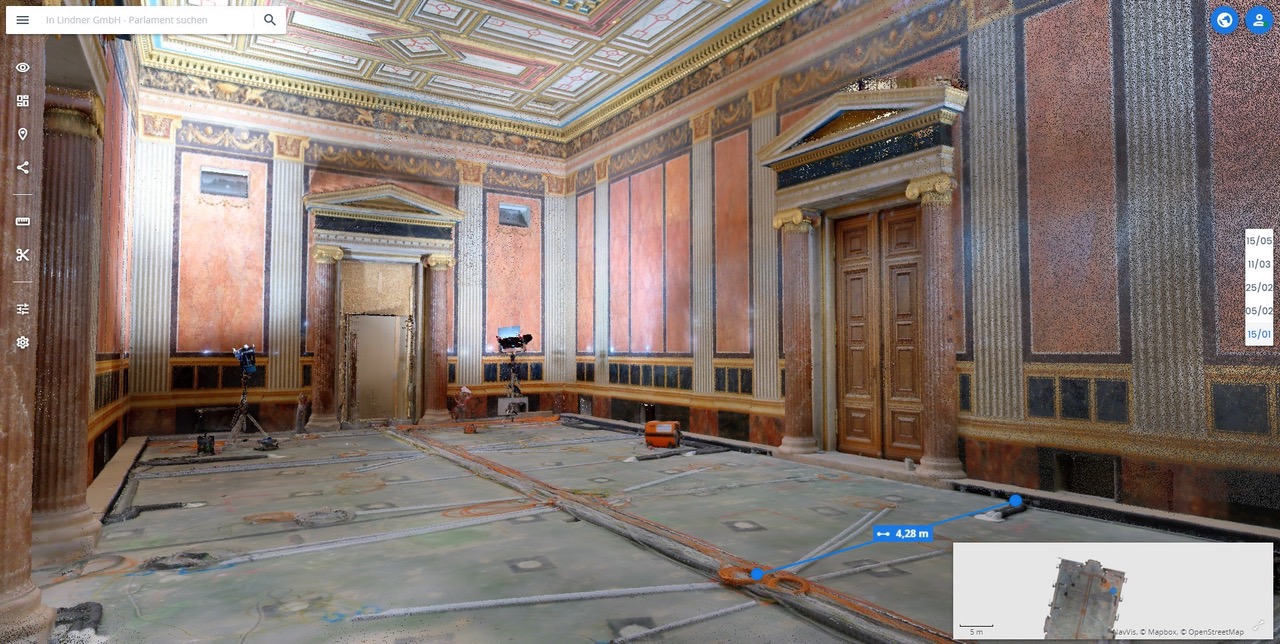